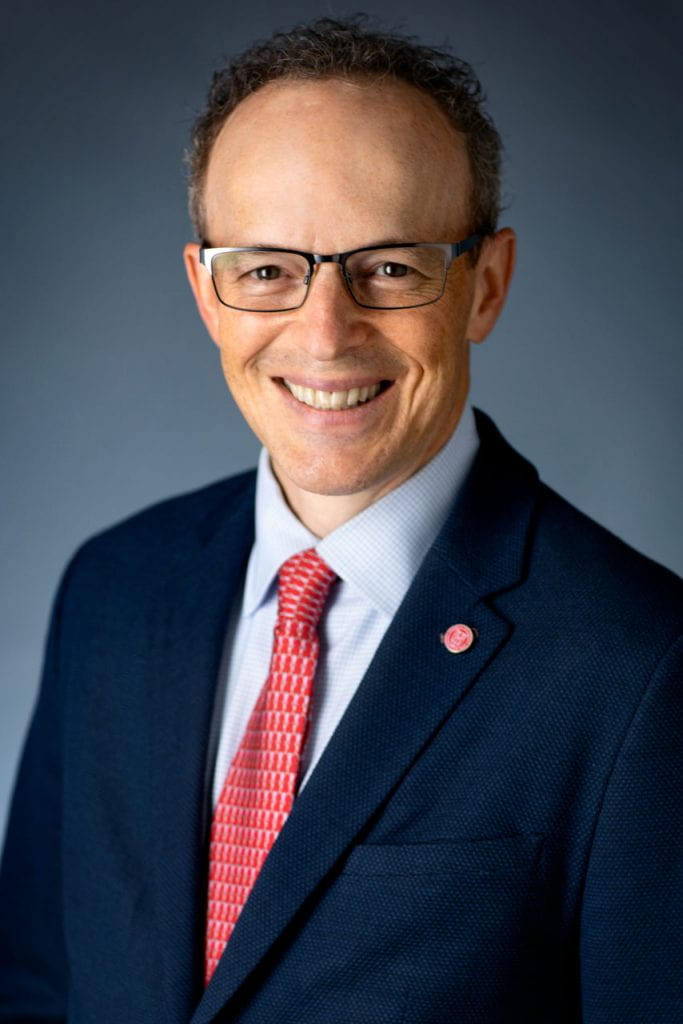 As head of federal, state, and community relations, Malina directs the university's public policy efforts and coordinates its involvement with government-focused higher education associations. With offices on the Ithaca campus, in Albany, and in Washington, D.C., Malina and his teams serve as liaisons between Cornell and elected officials and agencies at the state, federal and local levels. Malina also works closely with the government and community relations teams at Weill Cornell Medicine and at Cornell Tech, as well as Ithaca-based academic units with a presence in New York City, on the engagement of city policy makers and stakeholders.

Prior to joining Wexler | Walker in 1992, Malina served as a political aide to former U.S. Representative Nita Lowey (D-NY) and was an Associate at Austin-Sheinkopf Communications, a New York City-based political media relations firm.